Ex-LSU TE Gilbert to stay in SEC, transfer to UF 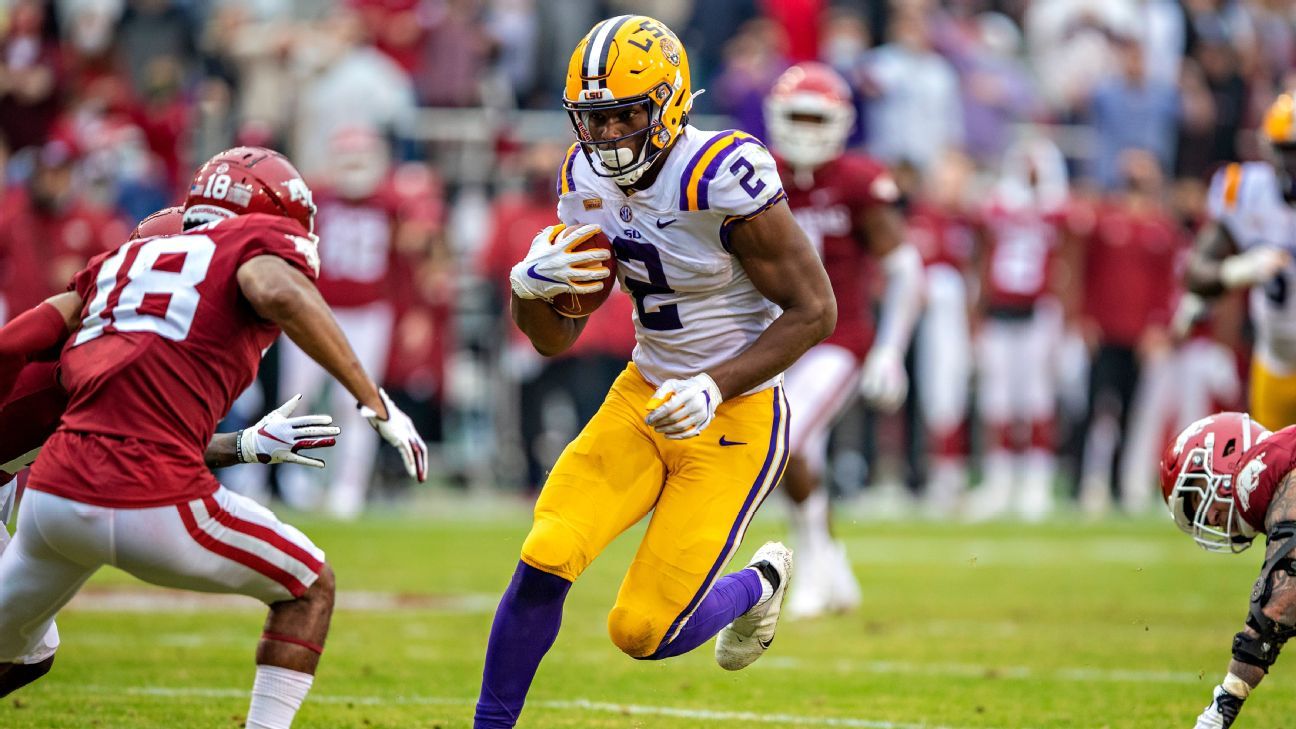 Posted By newsexprss Posted On February 1, 2021

Ex-LSU TE Gilbert to stay in SEC, transfer to UF

Gilbert was the No. 6 ranked prospect in the 2020 class out of Marietta, Georgia, and initially entered the transfer portal on Jan. 5.

He was fourth in receiving yards for LSU this past season with 368 yards and two touchdowns on 35 receptions in eight games. Gilbert abruptly opted out of the season on Dec. 9, and coach Ed Orgeron said at the time that he expected Gilbert to return in 2021.

Gilbert will give the Gators another excellent pass-catching option at tight end. Kyle Pitts, who is entering the NFL draft, was second on the team in receiving yards this season with 770 yards and 12 touchdowns.

Florida has bulked up its roster for 2021 through the transfer portal with Gilbert, as well as running back Demarkcus Bowman, who transferred from Clemson and was the No. 23 ranked recruit in the 2020 class.

The staff has also added defensive tackle DaQuan Newkirk from Auburn and Antonio Shelton from Penn State to the Florida roster.